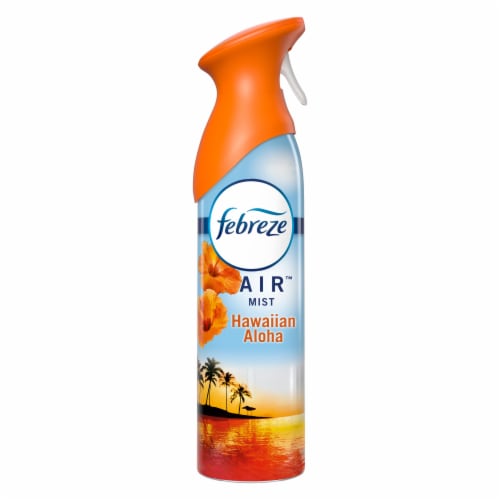 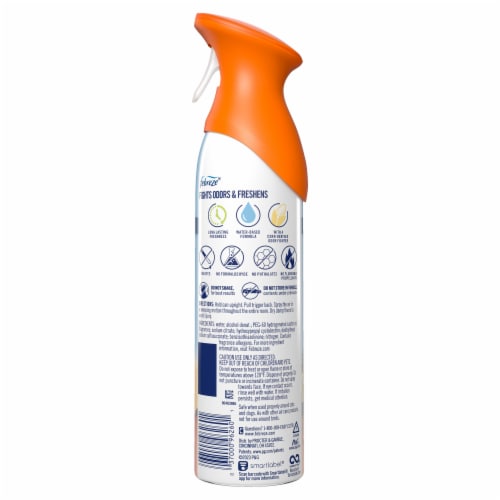 Eliminates air odors without masking, leaving nothing behind but a light, fresh scent. Odors. They're everywhere... lingering in the air or arising at the most awkward times. Forget masking them with some froo-froo spray; Febreze Air Effects actually eliminates air odors. This can of ahhh-some straight up removes stink with a neat little molecule called cyclodextrin (Bonus: It's naturally made from corn). It's a handy air freshener that's easy to use: Simply spray in a sweeping motion and clean away those bad smells anywhere: the bathroom, the kitchen, that cabin you rented for the weekend, the shoe closet, your kids' room... anytime you want an instant burst of fresh. And because Febreze AIR uses 100% natural propellants, you can confidently freshen your home every day.